Opening up shopping spaces with sliding and stacking walls 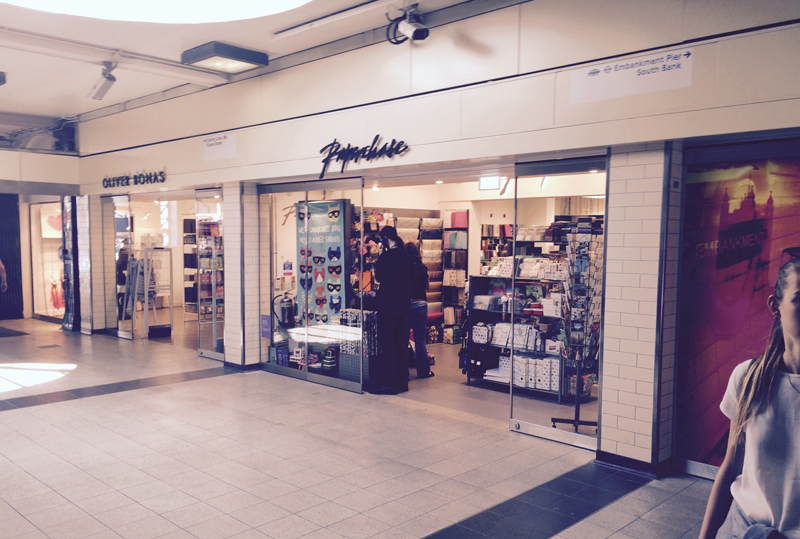 27 Aug Opening up shopping spaces with sliding and stacking walls

Will Jarvis, from D R Services examines the possibilities afforded by the specification of sliding and stacking glazed walls.

Within covered shopping arcades, the specification of sliding/stacking glazed walls for shop fronts is a highly practical solution. They can completely open up the retail space so that there is no obvious boundary between inside and outside, while also maximising floor space and removing dead areas.

There is a wide choice of styles, shapes and colours available; as well as automatic systems to cope with large applications where manual handling is not an option.

One variation is the parking bay design, for example: referring to the area where the doors are stacked when the glazed wall is open. The possibilities are infinite – a sliding stacking wall can be moved into another room, giving the illusion that the wall was never there in the first place.

For architects and designers, there are no hindrances at all regarding style – the only major constraint that might be faced with sliding or stacking walls, is whether or not they will physically fit within the confines of the building.

The size of doors specified is obviously limited by the amount of stacking space available in the parking bays. While there is no limit – apart from the fact that you may have to have an enormous parking bay to stack them – typically, there is a maximum of 10 panels in each parking bay.

However it is possible to have parking bays at either end of the space to enable a 20 panel wall, which would mean the creation of a 30 metre wide opening. While it’s difficult to imagine anyone wanting that, it remains a very definite possibility, so versatile is the system.

In a sliding stacking wall, each individual panel slides on its own. The user unlocks it from the floor and slides it towards the parking bay as a single unit, repeating the process until each panel is in the desired location.

With a folding system, meanwhile, each panel is connected to the next by a pair of hinges. The bolt is lifted at the hinge point between the two panels, which enables two panels to fold flat against each other. When more than two panels are utilised, the folding process resembles a concertina.

Folding systems are more costly than stacking doors, since they are more complicated to manufacture. However, the advantage of a folding system is that a parking bay isn’t consumed, because all the supporting mechanism is in the wall itself.

Hanging wall systems require just a socket in the floor to take the bolt; remembering that effective drainage is a must when considering exterior walls.

As far as manual handling is concerned, it is easier to operate a sliding stacking system as only one panel is being moved at a time. A sliding folding system requires moving between two to 10 panels, which can be physically demanding.

The other comparative shortcoming of sliding folding systems is the requirement for a floor track to keep them upright, because the doors are being hung from the centre of their balance.

D R Services has installed a wide variety of walls across the country, including the recent installation at Embankment underground station in London where the effect has been to open up the previously dark shopping area, giving a fresh, modern look and attracting smart new businesses. This installation comprised of four sliding stacking walls in the 750 series. Each wall was manufactured with toughened/laminated safety glass, top and bottom rails and vertical edge trims. The parking bays were displaced to allow full opening entrance.

Once the walls are installed, D R Services trains the staff working there to operate them safely, and also provides certification to qualified users. Additionally, the company produces an optional one-page, laminated instruction sheet that can be mounted on a wall.

For a removable shop front system – sliding or stacking – glazed walls are a cost-effective solution, typically costing between £12-15,000 for a six-metre opening.

D R Services installs most of its own systems, but also supplies sliding/stacking glazed walls to other contracting companies; along with a trainer to ensure that the installation goes smoothly and safely.